In June 1955, a small delegation of Soviet oil workers for the first time took part in the work of the World Petroleum Congress, which took place in Rome. This congress was the fourth in a row, the world oil community has already recognized and accepted this event as the most authoritative forum of oil industry workers, the most important place for the exchange of relevant scientific and technical information and the development of international partnership.

At that time it was quite natural for Soviet oilmen to join the processes that took place at the World Petroleum Congresses: the postwar production volume was constantly increasing (in 1956 it amounted to 61.3 million tons), the largest deposits of the Volga-Ural oil and gas region were discovered and brought into development, oil deposits development system with maintaining reservoir pressure began to develop. The USSR oil industry objectively became an important part of the world industry, one of the development centers of industry science.

Time since the formation of the national committee for 1997 is characterized by a fairly high degree of participation of leaders, specialists and scientists of the domestic oil and gas complex in the work of congresses: at each congress, at least 20-22 speakers got the right to speak, delegations of our country were very representative, subjects that are relevant for domestic science and industry. The most numerous in terms of the number of participants from our country (more than 200 people) was the 13th WPC in 1991 in Buenos Aires, Argentina. Our delegation was headed by First Deputy Minister of Oil Industry V.Yu. Alekperov. At the congress, he made a report on the state of the domestic oil industry. However, for a number of reasons, both objective and subjective, since the 15th World Petroleum Congress (October 12-16, 1997, Beijing, PRC), Russia’s activity has noticeably decreased. In the entire 50-year history of the Russian National Committee, the 5-6 years preceding 2005 were among the most stagnant. State structures that managed the Russian oil industry and Russian oil companies for various reasons almost completely lost interest in the participation of the Russian oil and gas complex in the activities of the World Petroleum Council and in the preparation of world petroleum congresses. The situation was very unpleasant. The matter was to exclude RNC from the World Petroleum Council for non-payment of membership fees for two years. Russia, being a world energy power, did not have its representatives in the leadership of the WPC.

In this situation, great efforts were made to preserve and revive RNC. Vladimirov, V.I. Ott, A.N. Dmitrievsky, S.N. Hajiyev. Their active actions made it possible to reverse the situation, to persuade the leadership of leading Russian oil companies Transneft, Rosneft, Surgutneftegaz, RussNeft, Tatneft, and Bashneft in the need to support Russia’s participation in congresses-the largest events of the world oil community.

In 2006, the RNC executive board was reorganized. It was the non-commercial partnership “Russian National Committee of the World Petroleum Council for the organization and holding of world petroleum congresses", established by 15 Russian legal entities – members of the RNC WPC, including 8 manufacturing companies, 6 branch scientific research organizations, academic institutes and 1 university. In addition, RNC members are 8 individuals. In accordance with the Statute of the RNC WPC, individual members of the RNC, from the moment of election to the post and until dismissal, are the Chairman, Deputy Chairman, Director of RNC WPC, 3 heads of public sections, Vice-President of WPC from Russia, Member of the Program Committee from Russia.

The Supreme Management Body of RNC WPC is the General Meeting (Plenum) of RNC WPC members, which meets at least once a year and takes decisions on the main issues of development and functioning. Currently, the Chairman of the RNC is Rector of Gubkin University Victor Martynov.

These victories brought the activities of the Russian National Committee to a whole new level, setting new tasks for the committee.

The 21st World Petroleum Congress, known as the “Olympic Games of the Oil and Gas Industry", was held in Moscow. The Congress gathered about 5 thousand industry leaders and experts from 119 countries. The Congress was opened by the Deputy Chairman of the Government of the Russian Federation Arkady Dvorkovich and the Minister of Energy of the Russian Federation Alexander Novak.The congress gathered about 700 speakers headed by 34 ministers. A total of about 5,000 industry leaders from 119 countries of the world attended the event, during which all aspects of the oil and gas industry, including the mining and processing, natural gas, renewable energy and sustainable development sectors were considered. The congress was covered by more than 1,000 media representatives. The World Petroleum Exhibition, which accompanied the Congress, is located on an area of 50,000 m2 and reached a new record, 30% higher than the area of the previous Doha Congress. The exhibition attracted about 17,000 visitors, to the stands of 542 participating companies. 550 volunteers were involved in holding the congress. President of the WPC Renato Bertani recognized the volunteer program of the 21st WPC as the best in the entire history of congresses.

Establishment of the “Golden Legacy of WPC” Scholarship

The scholarship “Golden legacy of WPC” was established, which aims to identify the most talented and successful students from all over Russia. The competition is attended by students of universities of the Russian Federation, leading the training of specialists in a wide range of specialties in the oil and gas profile.

Victory of the application of the Russian Federation for holding in 2019 in St. Petersburg the 6th Youth Forum of the World Petroleum Council.

Holding the 6th Future Leaders forum of the WPC 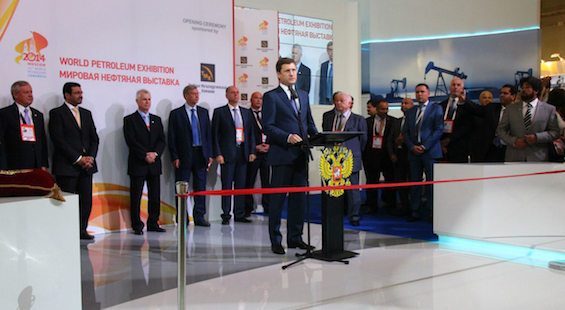 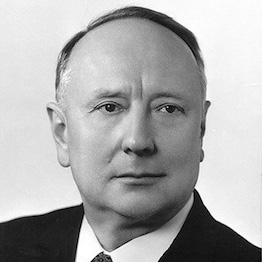 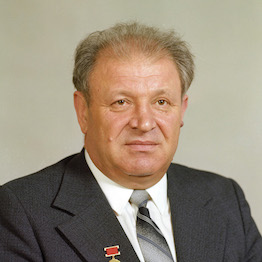 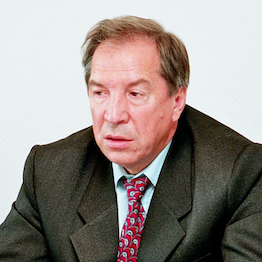 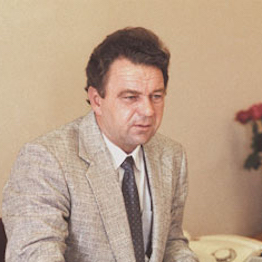 Minister of petroleum industry of the USSR, President corporation «Rosneftegaz»
1989 – 1993 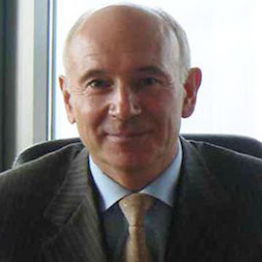 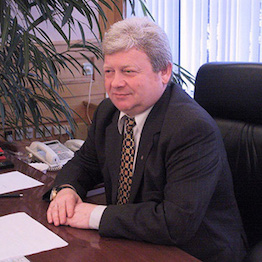 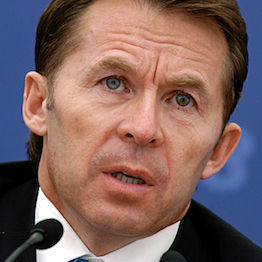 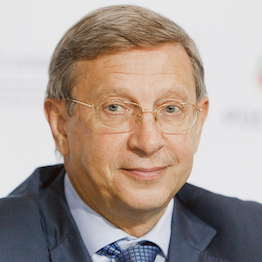 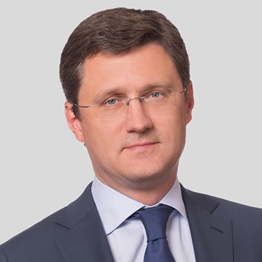 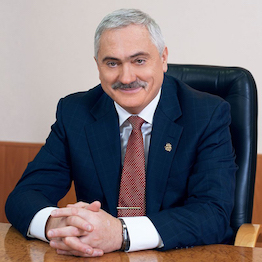 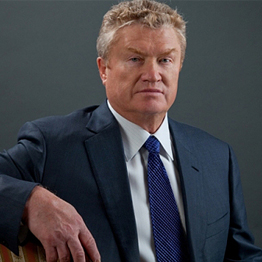