Energy transformation: map of the future 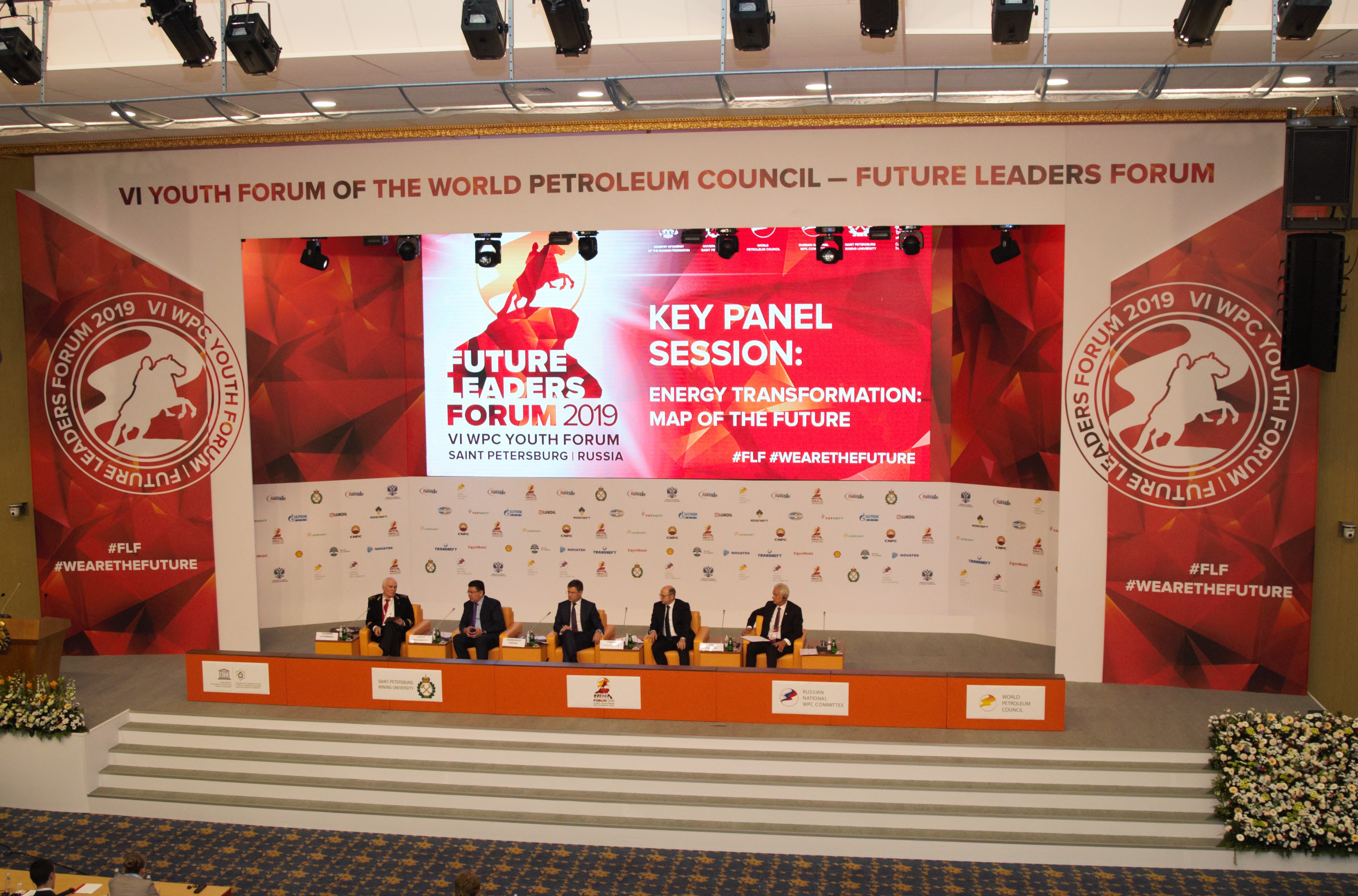 At the beginning of the session, speakers mentioned the key areas in energy transformation that are especially important for their countries: firstly, it is necessary to create a so-called business climate. The first issue is a primary clear state policy. The second issue is the role of state regulation in the oil and gas sector. This is the basis for the civilized development of not only individual companies, but also the entire economy. The laws of the market economy show that the state should regulate it more effectively. State regulation should be simple, clear, without footnotes, laws should have direct effect – this is what forms the business climate, the environment. If you provide each country with a business climate – there will be no obstacles for attracting investment. “Money loves silence and a normal business climate. It's not only the company, but the market that will win. The more competition – the lower the price and the consumer will have his victory”, said the rector of Saint-Petersburg Mining University, Prof. Vladimir Litvinenko.

Secondly, due to digitalization and technological development, scientific progress plays a key role in energy transformation. Today, international cooperation is more important than ever, it is a necessary condition for the development of the industry, Alexander Novak noted. In the oil market, it is expressed, for example, in its stabilization through the OPEC+agreement.

“Technology is always important in progress. And it will continue to be so. Depends on education system today to make it happen. It is important to attract talents. The perception of the industry today is a perception in many countries. We should attract a generation of millennial’ – said Tor Fjaeran, President of the World Petroleum Council.

And here is the third point, which the speakers paid attention to: personnel policy. These forums are important, because they can raise the next generation of future leaders. Young people are important human capital. "It is obvious that today, when the world economy is entering the stage of economic transformation, it is important to ensure the maximum involvement of young professionals in the global energy supply. Such platforms as the Forum help to achieve this goal, reduce uncertainty in the market", - said the head of the Ministry of energy of Russia. One of the main tasks today is an equal understanding of EEE: Economy from the point of view of ecology and energy. "The share of gas in the global energy balance will grow due to its environmental friendliness as a fuel. I would like to stress that our country already has one of the most environmentally friendly energy balances. We support the desire to low-carb energy future through emissions reduction", explained Alexander Novak.

According to the Minister of energy of Azerbaijan, the global energy transformation will play an important role in changing the geopolitical map of the 21st century, which will be very different from the map that has existed for more than 100 years and formed on the basis of traditional energy sources. The role of Azerbaijan, Kazakhstan and Russia in drawing up the energy map of the world, the contribution of the southern gas corridor to the decarbonization of the continent is huge.

Regarding the Future Leaders Forum, Alexander Novak, Minister of Energy of the Russian Federation, said that the Forum is a great opportunity for dialogue with representatives of state authorities and companies, as well as with peers, beginning specialists from dozens of countries. He is sure that the Forum as one of the authoritative youth discussion platforms will greatly contribute to the professional development of the younger generation of industry professionals and will allow to determine the direction of future career.