A competitive selection for the appointment of a scholarship «Golden Legacy» has already started. 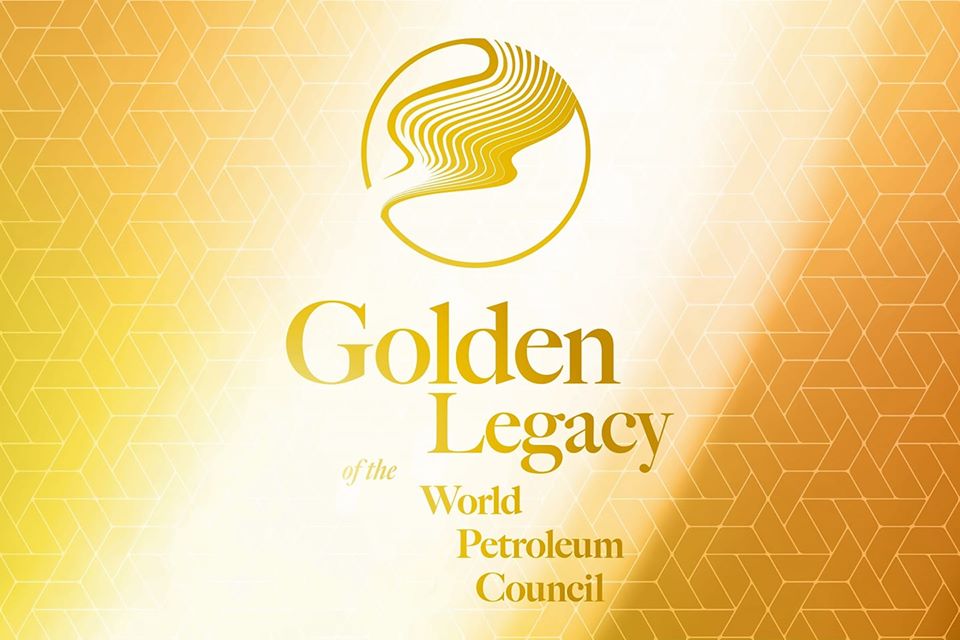 The scholarship "Golden legacy" was established in 2015 to encourage distinguished students and postgraduates with an active life position. Over the years, it has established a reputation as a significant award among students. Competitive selection of fellows, appointment and one-time payment of scholarships are held twice a year – based on the previous semester.

The competitive selection of fellows takes into account such criteria as a high average score of the candidate (not less than 4,75), the presence of academic, sports, creative, social and other documented achievements. All applicants should write an essay on "Why I deserve a scholarship" and record a video message in English on the topic "My place in the oil and gas industry". The competition involves applications received before October 7, 2019.

As a rule, scholarships are usually awarded in a solemn atmosphere at international events. Thus, the winners of the previous competition were awarded at the VI Future Leaders Forum, which held in June 2019 in St. Petersburg. Rewards were given by Alexander Novak, the Minister of Energy of the Russian Federation, and Tor Fjaeran, the President of the World Petroleum Council.

One of the features of the scholarship is that any applicant who meets the basic criteria and provides the necessary materials can become a participant of the competition. Among the winners of the previous competition were representatives of 12 oil and gas universities in Russia.

Please follow the link (https://rus-petroleum.ru/grant) to find detailed information about the competition and conditions of participation.