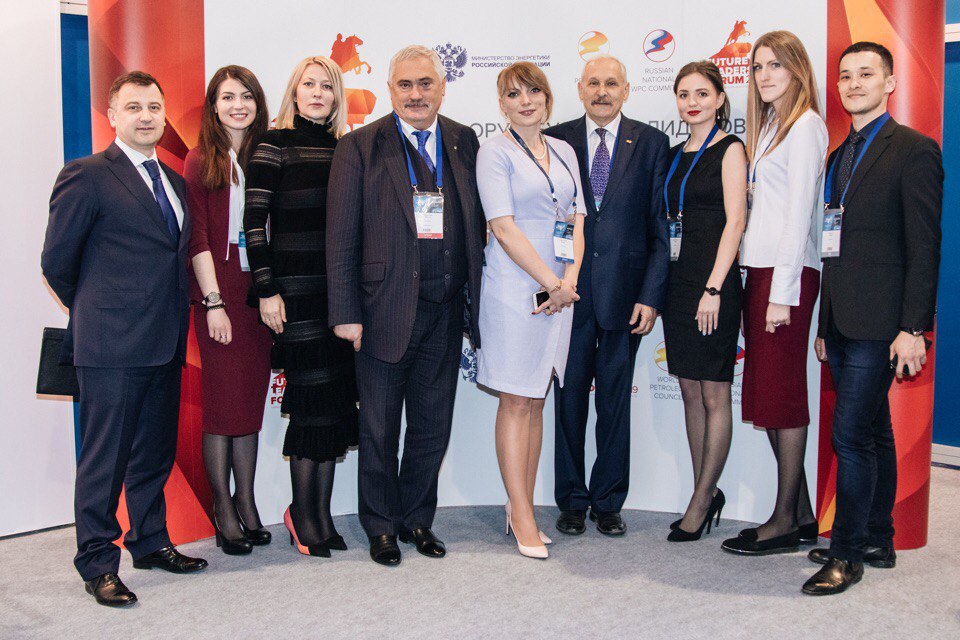 At 18th of April, 2018 at Expocenter Fairgrounds a Press Conference was hosted with the participation of Kirill Molodtsov, the Deputy Minister of Energy of the Russian Federation. The Conference was devoted to the 6th Future Leaders Forum of the World Petroleum Council. The Forum will be held for the first time in Russia from 23 to 28 June 2019 on the site of the multifunctional international students complex “Mining” of the St. Petersburg Mining University.

During the Press Conference there were discussions about preparation for the event, the goals and objectives of the forthcoming Forum. It was noted that the Future Leaders Forum of the World Petroleum Council is one of the central events in the oil and gas industry and is held every three years in one of the 65 countries of the World Petroleum Council. The audience of the Forum consists of approximately 2,000 young professionals, students and graduate students who have a unique opportunity to exchange experiences, information and advanced achievements in the oil and gas industry.