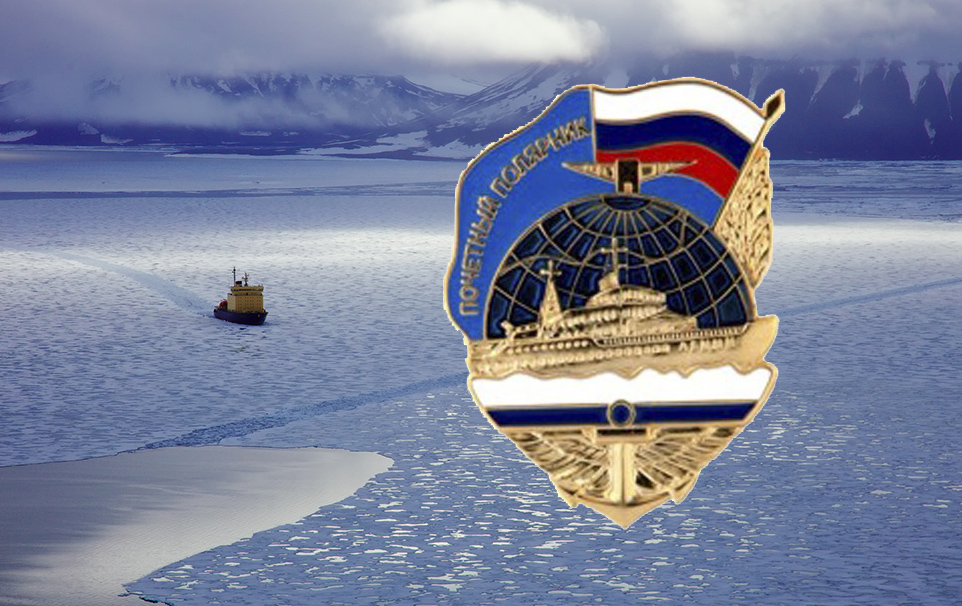 Experts of the Russian National Committee of the World Petroleum Council: Yaroslav Efimov, Konstantin Kornishin and Alexander Nesterov were awarded with the "Honorary Polar Explorer" breastplate. The Order on Awarding was signed by Evgeny Dietrich, the Minister of Transport of the Russian Federation.

The "Honorary Polar Explorer" breastplate is the departmental award of the Ministry of Transport of the Russian Federation, which has been awarded since October 2005 to workers who have made a significant contribution to the development of the Northern Sea Route and have at least 10 years of experience in the Arctic and Antarctic.